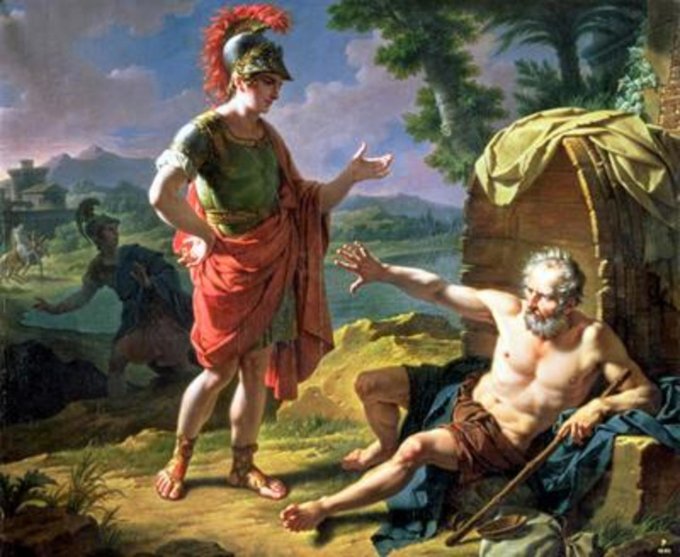 There lived a wise man in ancient Greece whose name was Diogenes. Men came from all parts of the land to see him and talk to him.

Diogenes was a strange man. He said that no man needed much, and so he did not live in a house but slept in a barrel, which he rolled about from place to place. He spent his days sitting in the sun and saying wise things to those who were around him.

When Alexander the Great came to that town he went to see the wise man. He found Diogenes outside the town lying on the ground by his barrel. He was enjoying the sun.

When he saw the king he sat up and looked at Alexander. Alexander greeted him and said:

“Diogenes, I have heard a great deal about you. Is there anything I can do for you?”

“Yes,” said Diogenes, “you can step aside a little so as not to keep the sunshine from me.”

The king was very much surprised. But this answer did not make him angry. He turned to his officers with the following words:

-A spiritual story from history 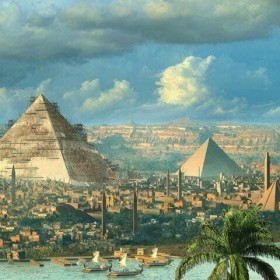 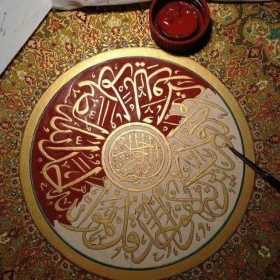 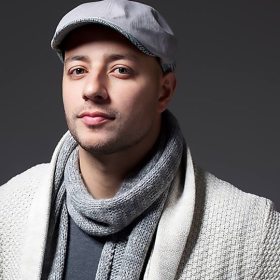 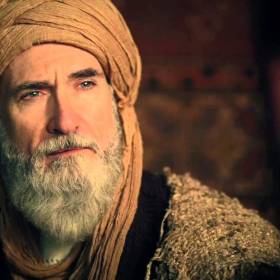 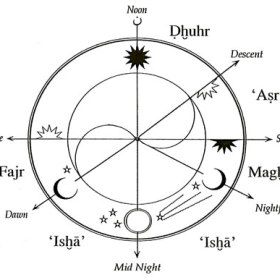 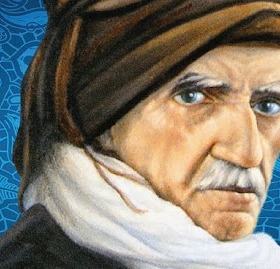 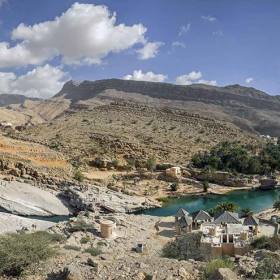 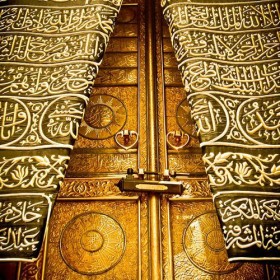 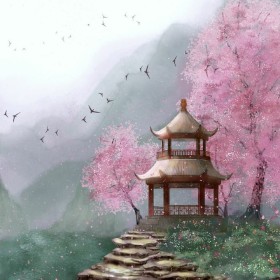 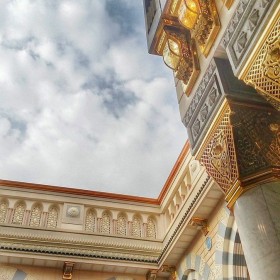